These books bring back special memories and ... kids still enjoy them today. A beautiful Christmas present to cherish and pass on.
Irish Daily Mail 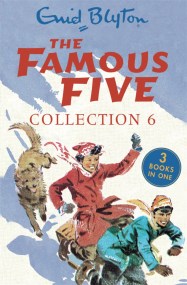 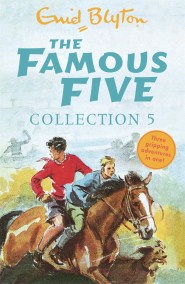 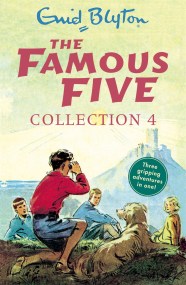 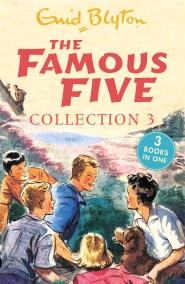 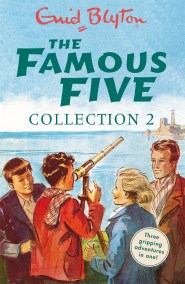 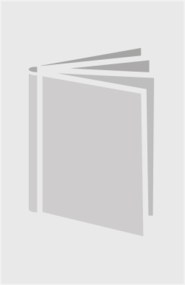 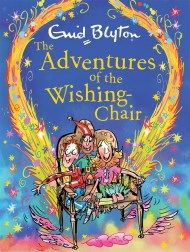 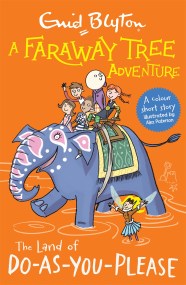 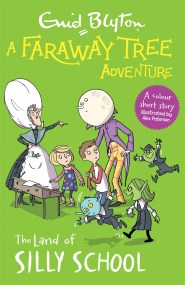 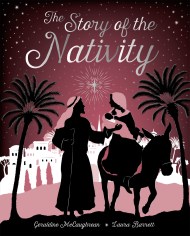 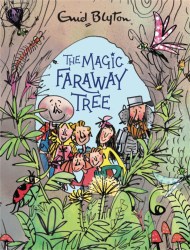 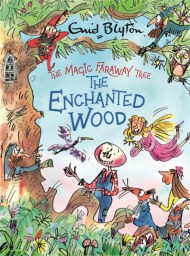 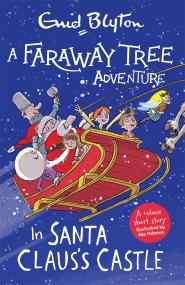 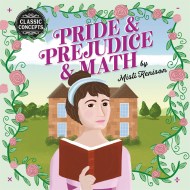