Enid Mary Blyton was born on 11 August 1897 in East Dulwich, South London and spent her childhood in Beckenham, Kent. She had two younger brothers, Hanly and Carey. Enid’s father, Thomas, to whom she was very close, was a clothing wholesaler. Her mother, Theresa, devoted her time to housework, expecting her daughter help with the household chores.

Enid Blyton was a bright, popular and sporty girl, and was appointed Head Girl in her final two years at St. Christopher’s School for Girls in Beckenham. In her spare time, Enid created a magazine called Dab with two friends, for which she wrote short stories.

In September 1916, Enid, an accomplished pianist, turned down her place at the Guildhall School of Music and enrolled on a Froebel-based teacher-training course at Ipswich High School. She completed her teacher training in December 1918 and went on to teach at a boys’ preparatory school in Kent before becoming a governess to four brothers in Surbiton, Surrey.

In the early 1920s, she began to achieve success with her writing – her first book, Child Whispers, a slim volume of poetry, was published in 1922. She became a regular contributor to Teachers World magazine and wrote many articles and a number of educational books during the 1920s.

In 1924 Enid married Hugh Pollock, an editor at the publishing firm George Newnes, which had commissioned Enid to write a children’s book about London Zoo ­– The Zoo Book (1924). They lived in London before moving to Elfin Cottage in Beckenham in 1926. The following year, encouraged by Hugh, Enid bought her first typewriter and switched from writing her books longhand to typing them. This was a critical move in her evolution as a writer and businesswoman.

In 1929 Enid and Hugh moved to Buckinghamshire where their two daughters, Gillian and Imogen, were born in 1931 and 1935. In 1938, Enid moved the family to a house called Green Hedges in Beaconsfield. Enid continued writing during the war years and Hugh rejoined his old regiment in Surrey. They divorced in 1942, and in 1943 Enid married surgeon Kenneth Waters. In the 1950s, Kenneth and Enid bought Manor Farm in Dorset, which was to provide the inspiration for many of Blyton’s works.

Enid’s first full-length novel for children, The Secret Island, was published in 1938. Throughout the 1940s and early 1950s, she wrote prolifically, frequently having over 20 books per year published. This period saw the launch of most of her most well-known series including The Famous Five, The Secret Seven and Malory Towers.

Altogether, Enid Blyton wrote around 700 books and about 2,000 short stories as well as poems and countless magazine articles. In 1950 she set up her own limited company, Darrell Waters Ltd., to manage the fortune she was amassing. In addition to her writing, she invested a lot of energy and time in fundraising for charity. She encouraged thousands of her young fans to do the same, through special clubs she set up. They raised huge amounts in support of the PDSA pet charity and several charities devoted to helping children with disabilities.

In the late 1950s Enid Blyton’s health began to deteriorate. By the early 1960s it was apparent that she was suffering from dementia. Kenneth was ill too, with severe arthritis. He died on 15 September 1967 and in 1968, Enid was admitted to a Hampstead nursing home where she died in November 1968, aged 71.

Enid Blyton was born in the Victorian era and wrote most of her work in the middle of the twentieth century. She expressed attitudes towards race that cannot be condoned and for this reason, some of her work is no longer in print and other books have been edited to ensure they cannot cause hurt or offense to readers.

Reviewing and editing the text of her books has been an ongoing process, beginning in Enid Blyton’s own lifetime and continuing now and, we anticipate, into the future. At Enid Blyton Entertainment (owners of the Enid Blyton estate and copyright, and part of Hachette UK), our intention is to keep Enid Blyton’s books and stories at the heart of every childhood, as they have been for generations. To do so, we work to ensure that there are no offensive terms in the books, while retaining the original language as far as is possible. This enables a very wide international audience of children to enjoy the books, while also understanding that they were written and set in the past. For further information on the editorial history of each series, please refer to the relevant page in the books section of this website.

She remains one of the world’s best-selling and most beloved children’s authors. Sales of her books are in excess of 500 million copies, and they have been translated into over 40 languages. Many of her stories have been adapted into highly successful stage shows, TV series and films, all round the world. In the UK this widely loved author continues to sell more than one book every minute. 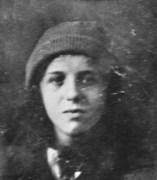 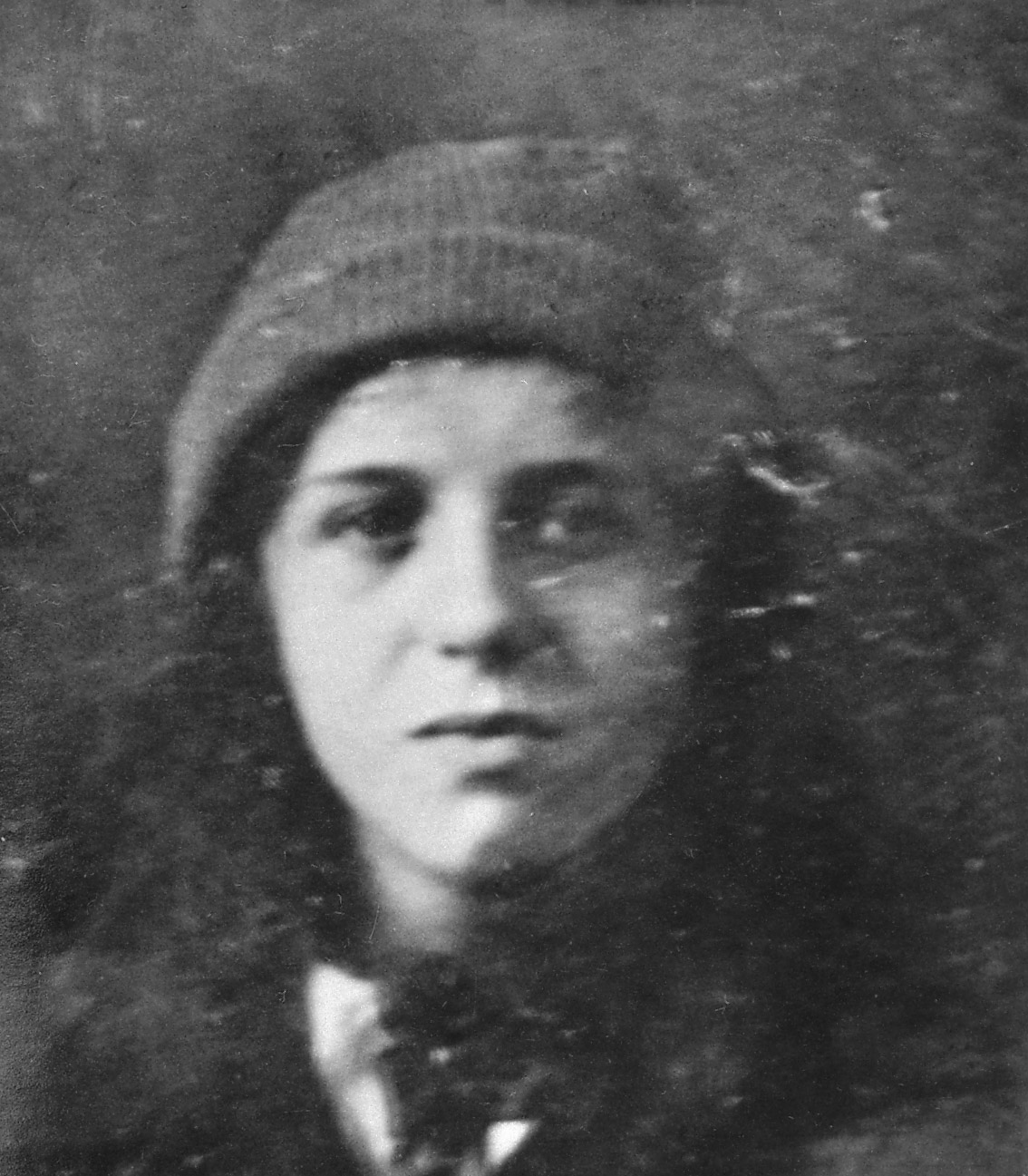 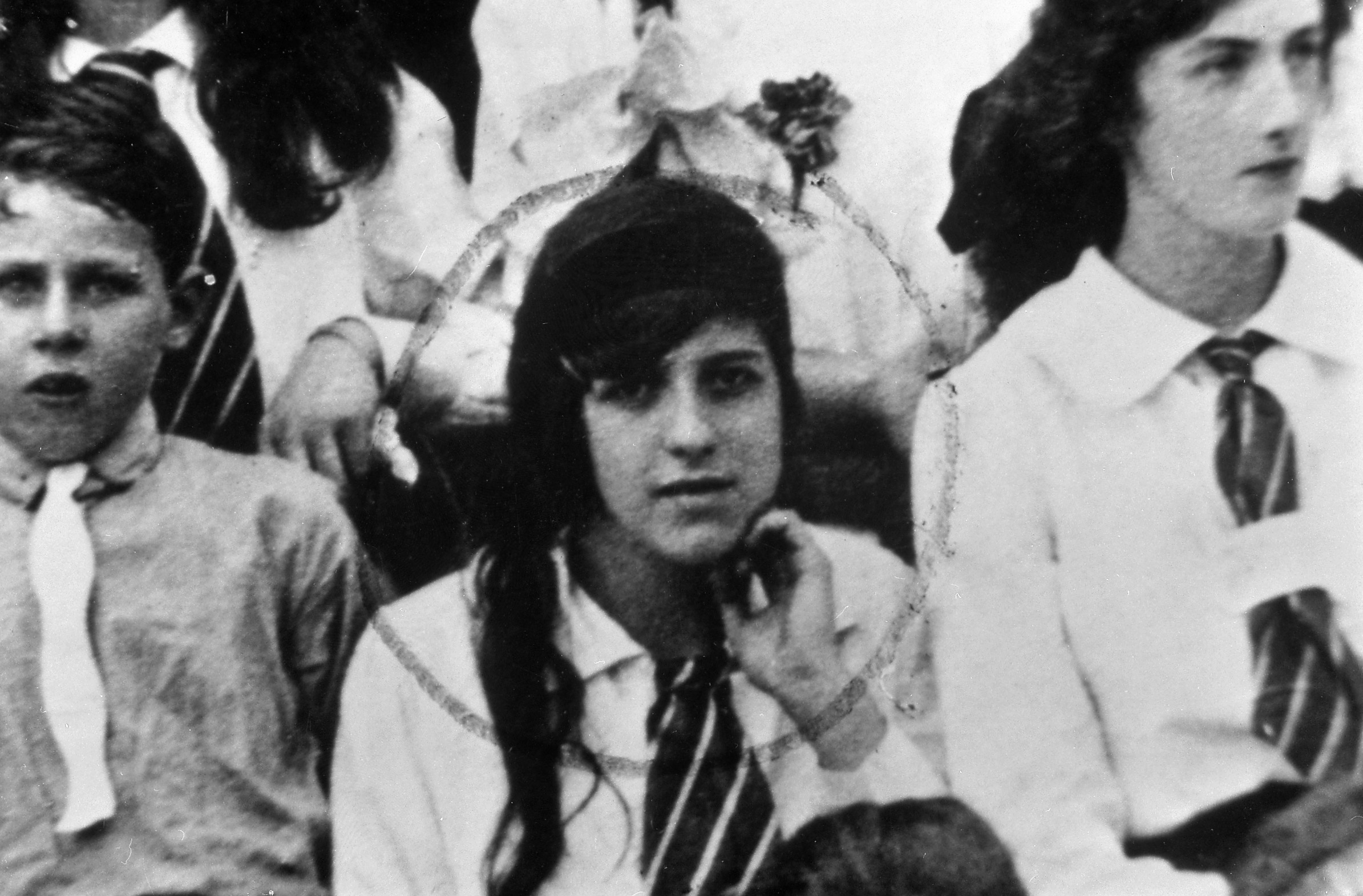 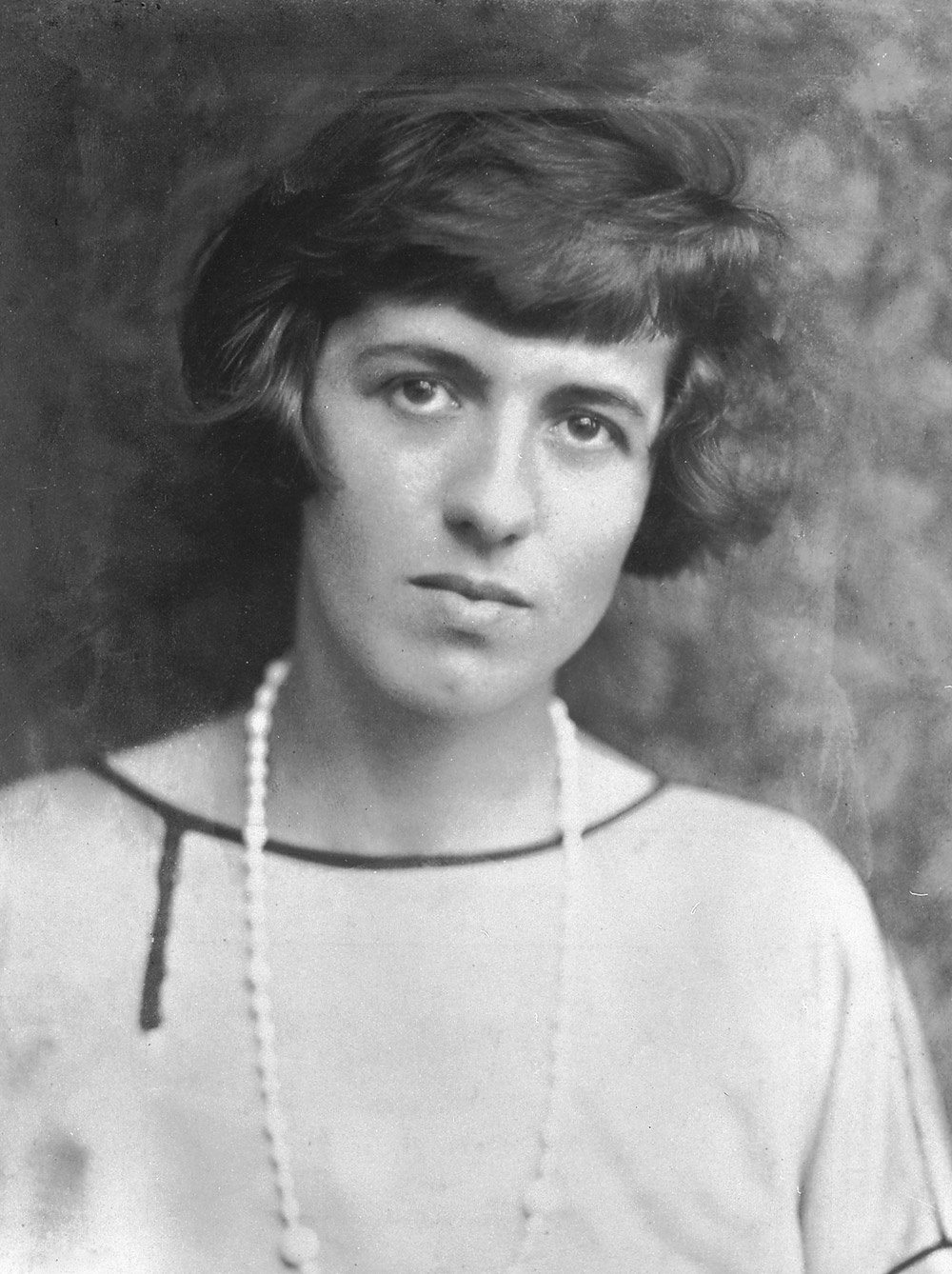 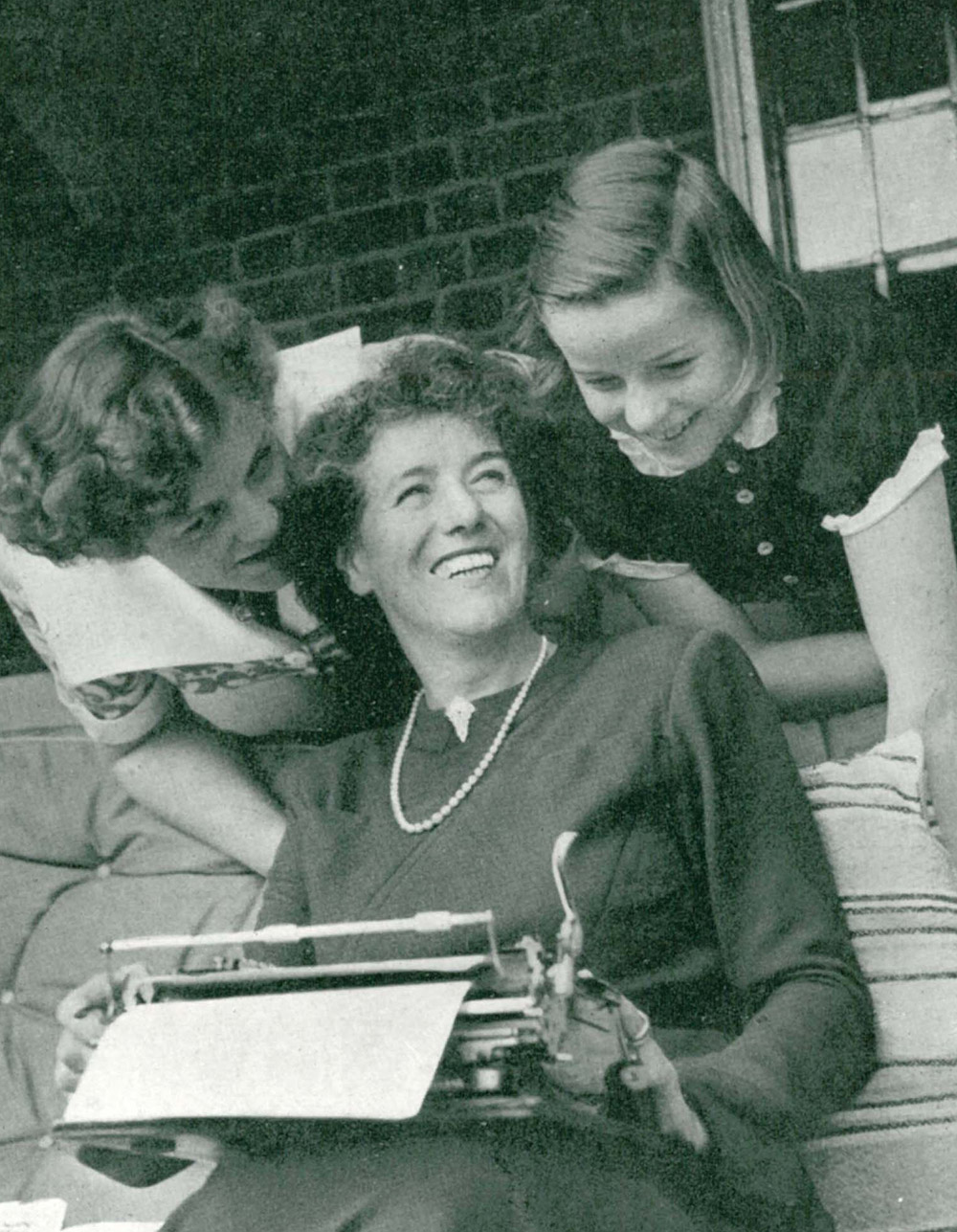 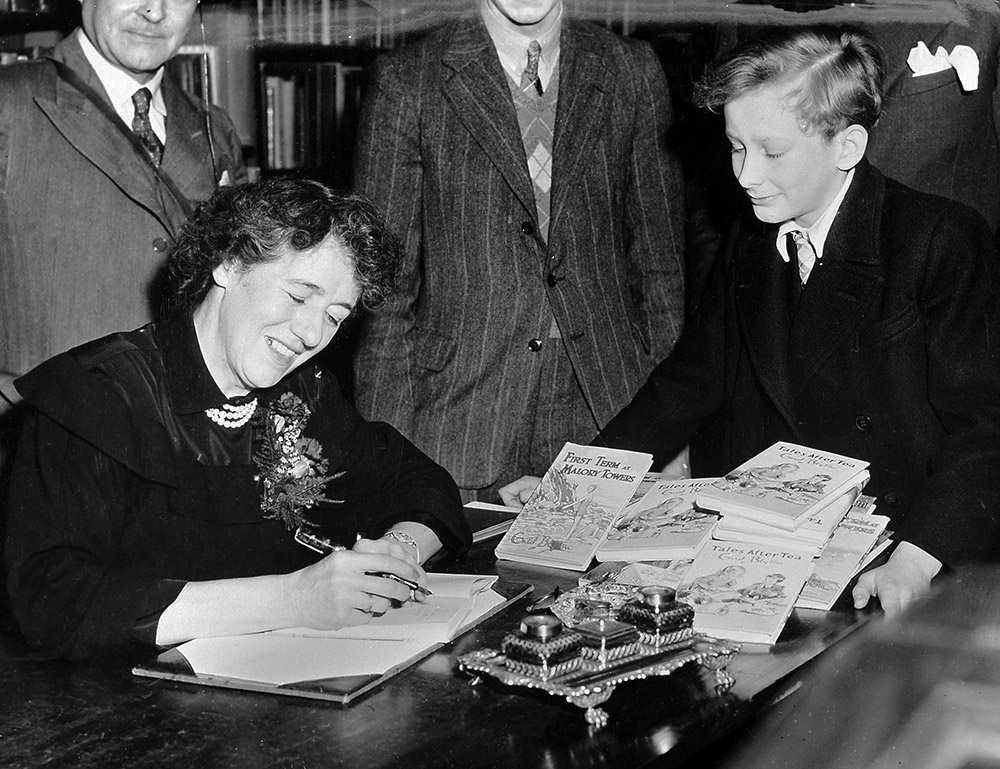 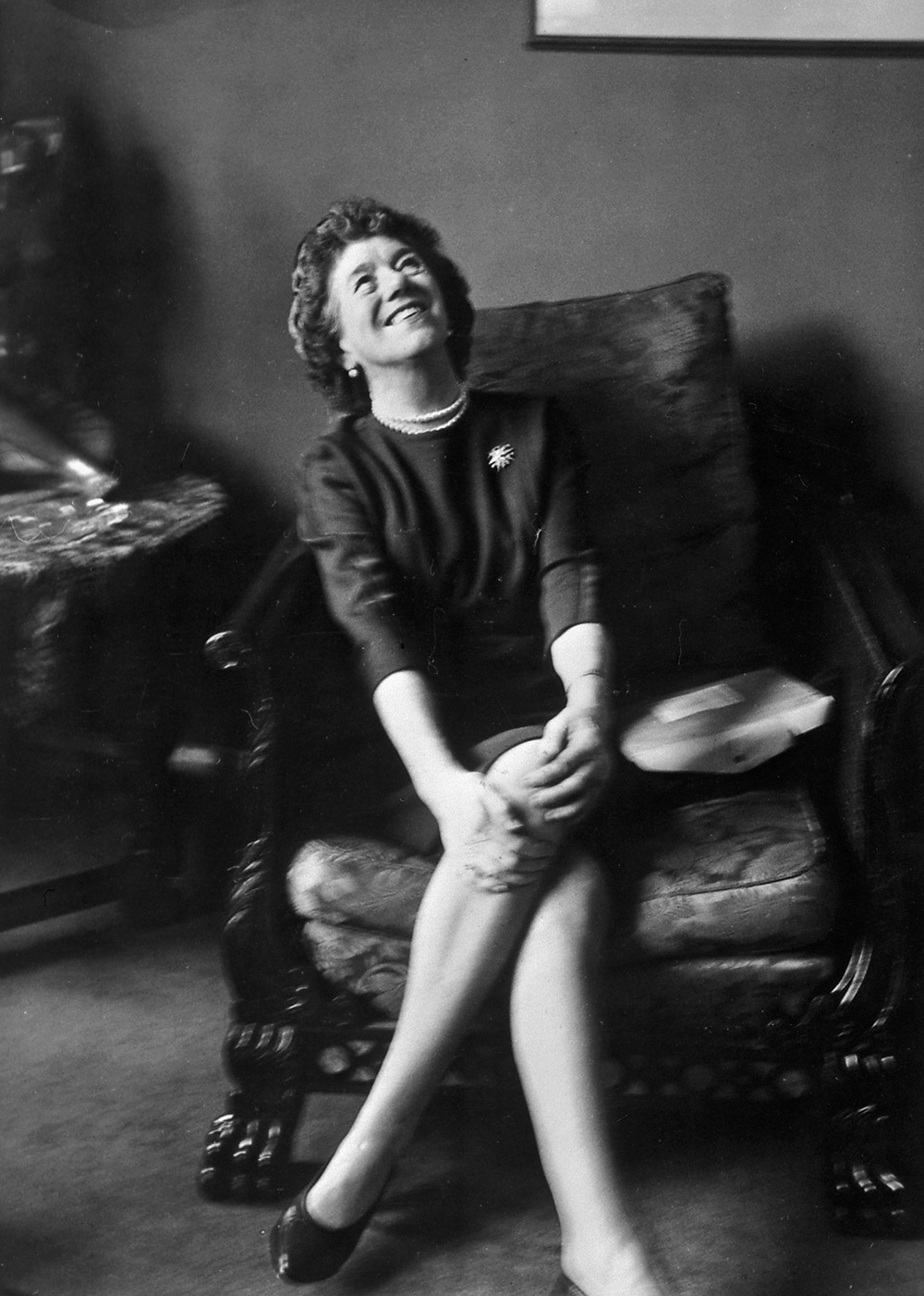 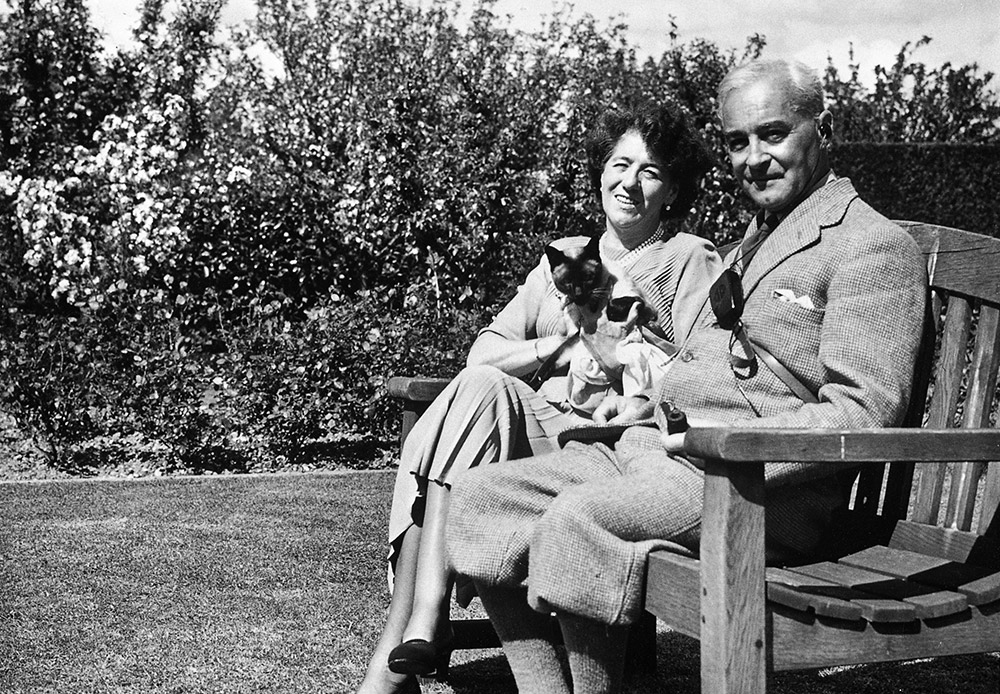 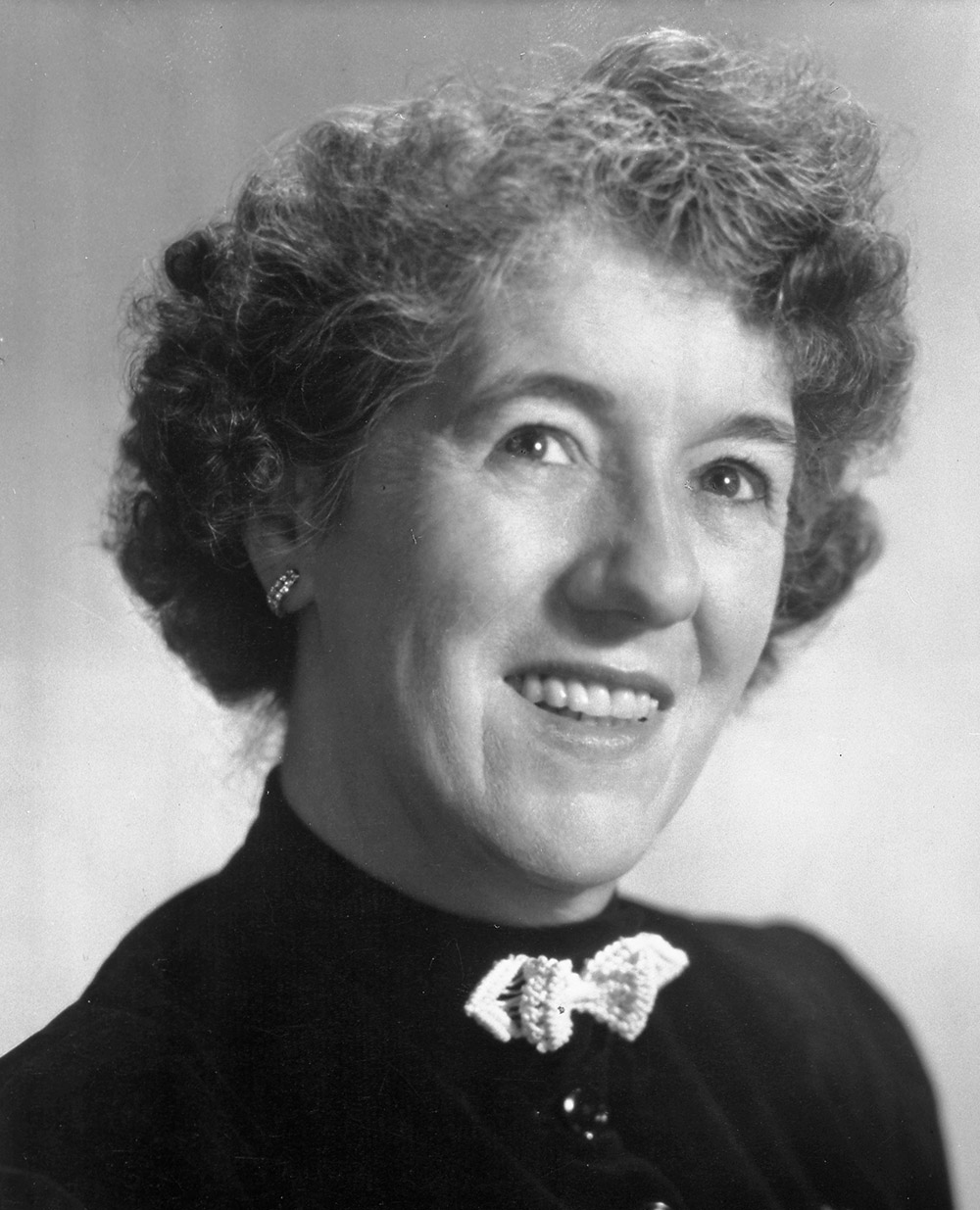 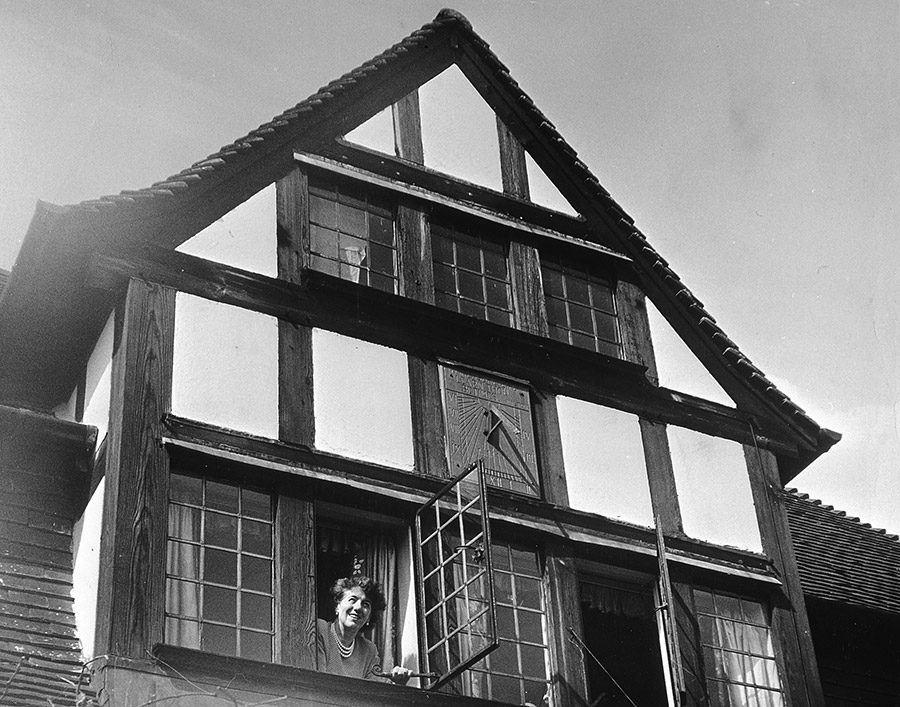